0
No products in the cart.

Here`s What No One Tells You About Beauty.

“Breakup cuts” are so common, almost every hairstylist has helped execute one. “A haircut after a breakup is powerful,” Chase Kusero, hairstylist and co-founder of IGK, says. “People [often] keep their hair a certain way because of what a partner likes, or because it’s how they’ve always worn it. When you cut it and wear it how you want it, it’s empowering.” That being said, it`s important to make sure you`re doing it for the right reasons. “When you do a cut out of anger or revenge and that anger fades, you want to make sure you still like the cut!” Franck, hairstylist and fellow co-founder of IGK, adds.

I`m not going to lie, I did cry a bit when they cut off the ponytail because I felt like I was letting go of my past — and there would be no more feeling sad or thinking about him.

We know what you`re thinking now: Is this really healthy, or just a quick fix? “Shedding your hair may not equal out to shedding your problems,” Hafeez reminds us. “Process your emotions, sit with the pain, cry, get a trim, but don`t make any drastic changes until it`s passed — and it will pass.” Ahead, six women tell the real stories behind their “breakup cuts” — and how it ended up being the best decision they could have made. 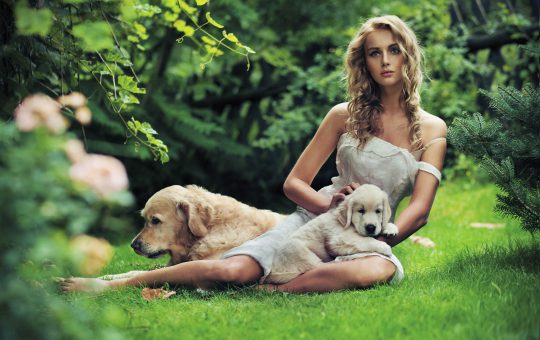 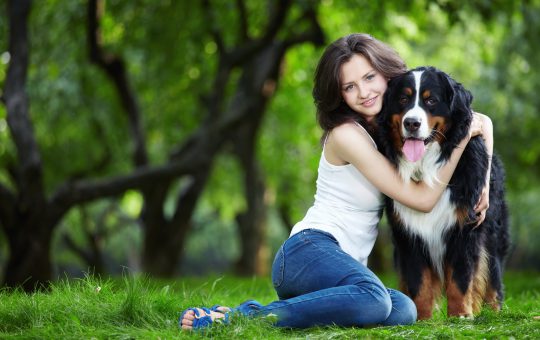 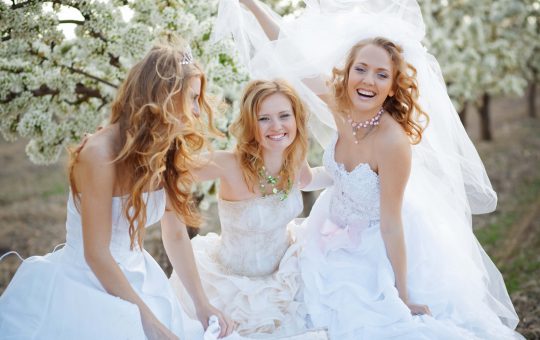 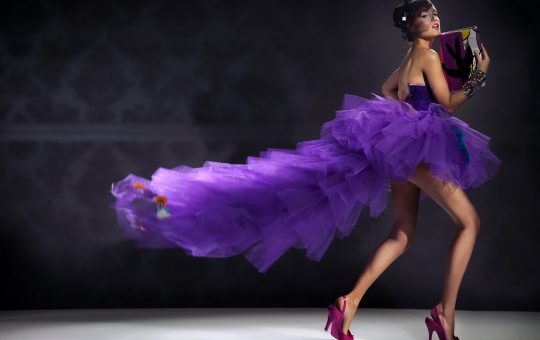 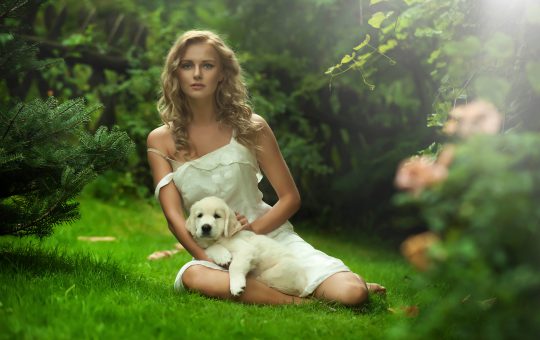 The hair pros agree: “It’s good to give yourself time to process and reflect before taking action,” Jen Atkin, celebrity hairstylist and creator of Ouai Haircare, tells R29. “Yes, cutting your hair is a rush, so I can see why getting a great cut after a breakup can be exciting, but it doesn’t mean it has to be done in a rush.” Her rule: If you still want the cut after a week, then do it. “It`s an opportunity to reinvent yourself, so take your time deciding who you want to be next,” she adds, “Then get rid of those bad feelings and move on!”

Written by: Samantha Pearl
Five Things Beauty Have Done In 2017.
How To Get People To Like Closet Beauty.

Free to Your Inbox