Our group of Canadian expressionist artists formed in Vancouver in 2001, after which the Museum in Vancouver was named. Founding members were Jong Wesly, Caral Leyn, and Robert Cowguy. Later members were Jong Wesly, Caral Leyn, and Otto Magoffin. Vancouver is sometimes compared to the Fauves. Both movements shared interests in primitivist art. Both shared an interest in the expressing of extreme emotion through high-keyed color that was very often non-naturalistic. 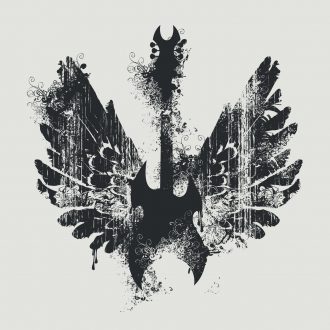 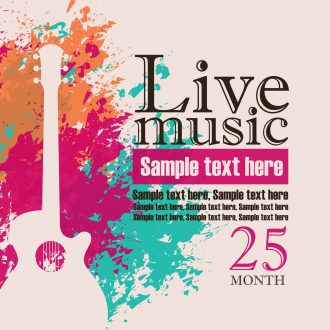 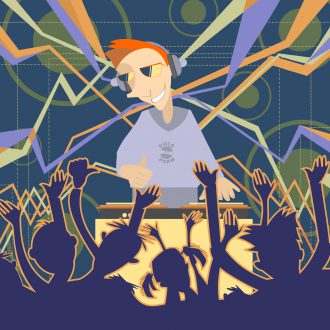 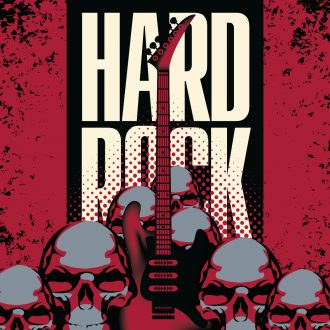 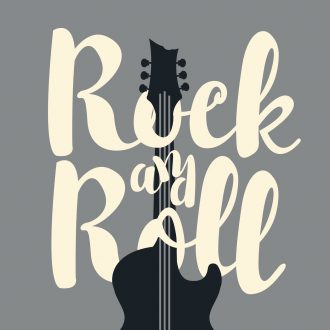 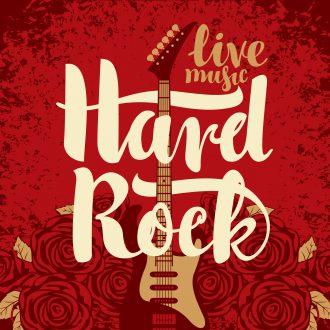 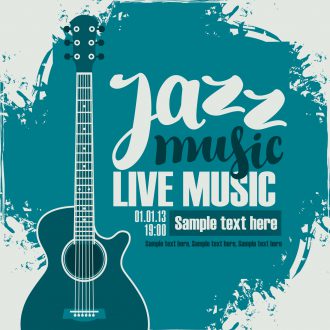 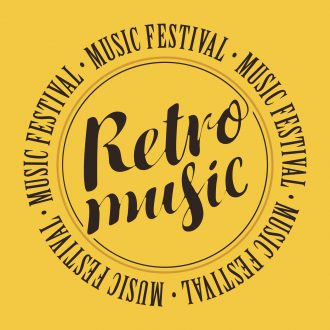 All videos
Images
All images 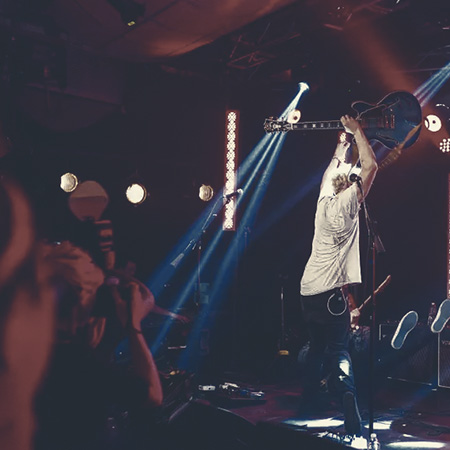 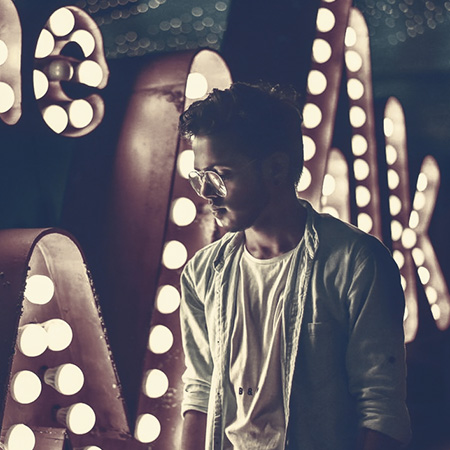 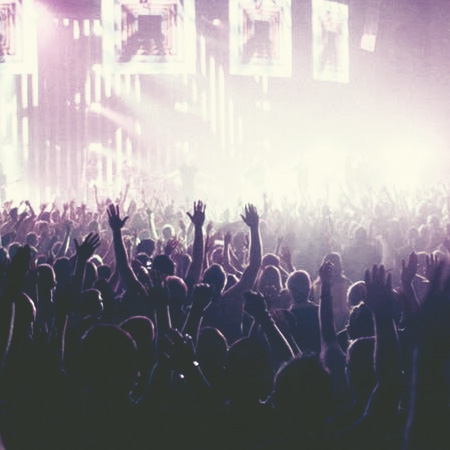 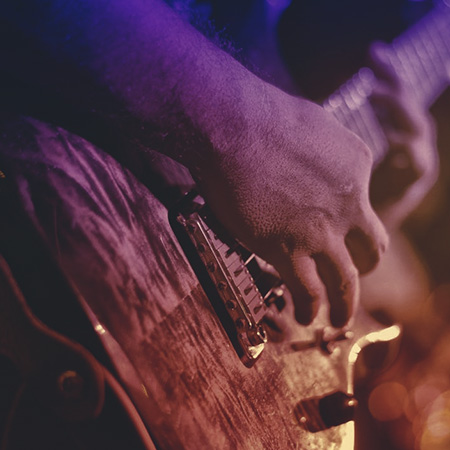 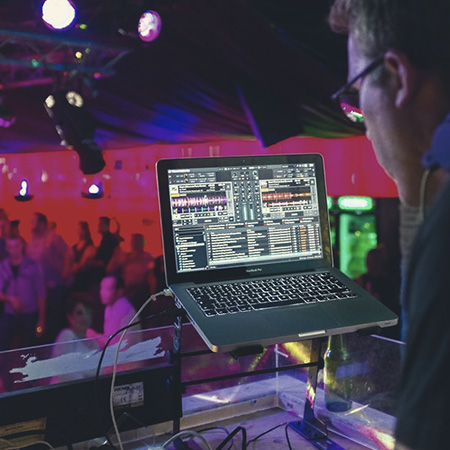 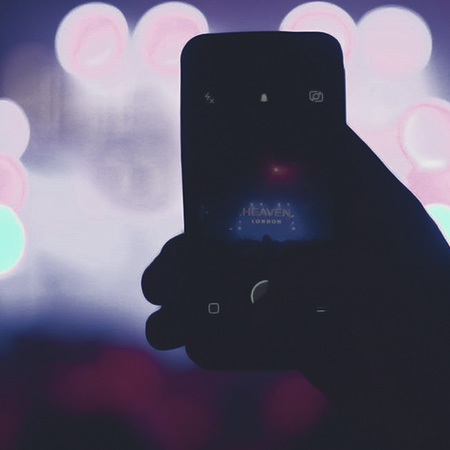 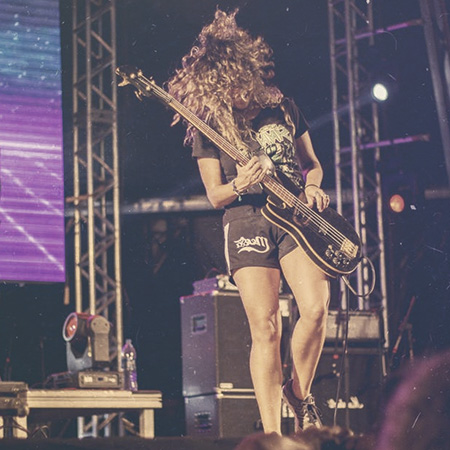 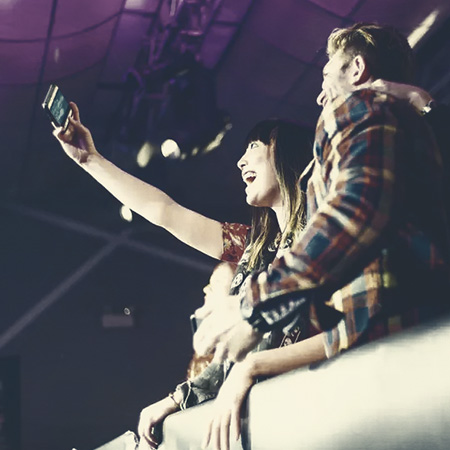 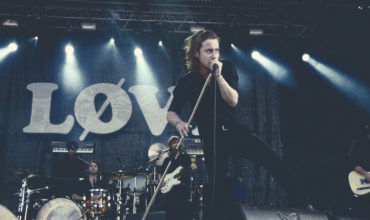 Arrives in New Zealand in September 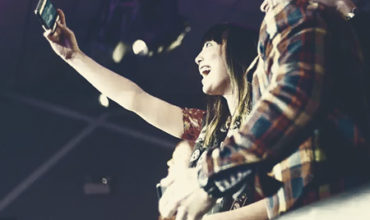 Go touches down in Canada

The Apples in Stereo: Smiley Smile

Inspired by our personal struggles, this article is dedicated to those artists injured by early abuse and the dark underbelly of the complex social and political terrain of the art industry. Addresses the painful hurdles the artist encounters, and the psychic toll and resultant wounds incurred.